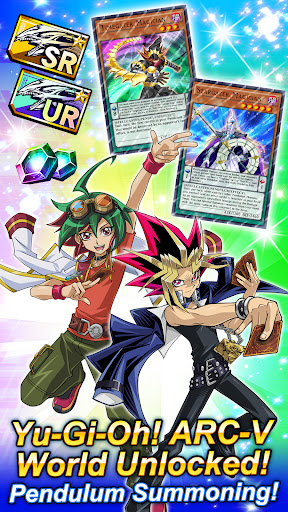 The Feature of Yu-Gi-Oh! Duel Links: