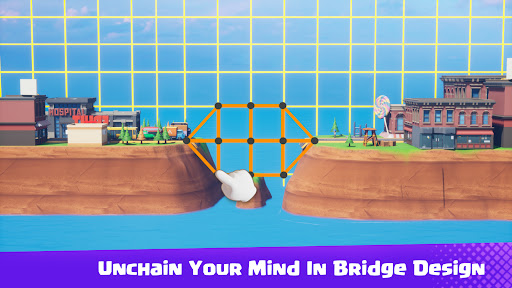 The Feature of X-City: Bridge Race: