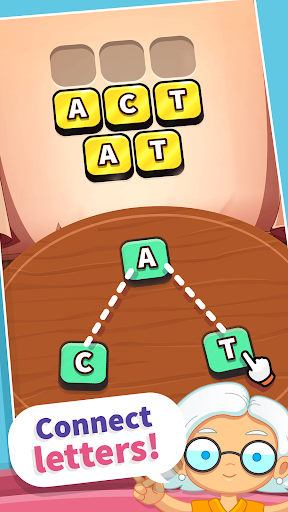 The Feature of WordWhizzle Connect: