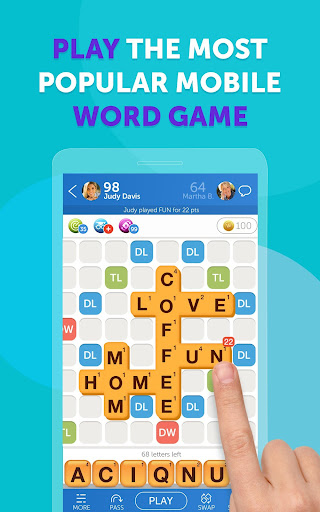 The Feature of Words With Friends Crosswords: