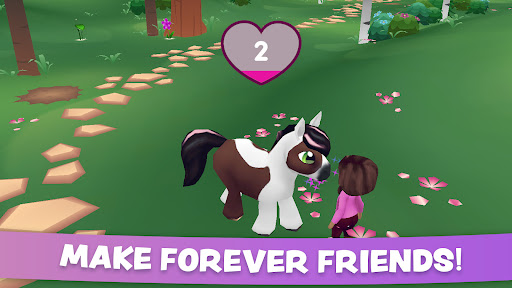 The Feature of Wildsong: Friends with Animals: