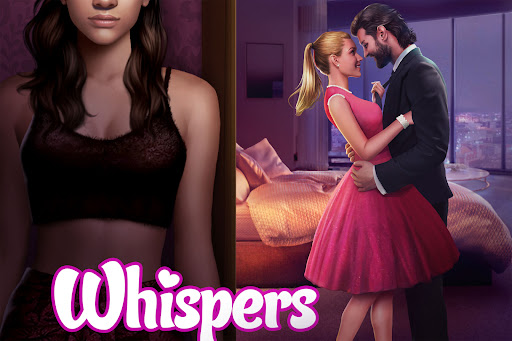 The Feature of Whispers: Interactive Choices: