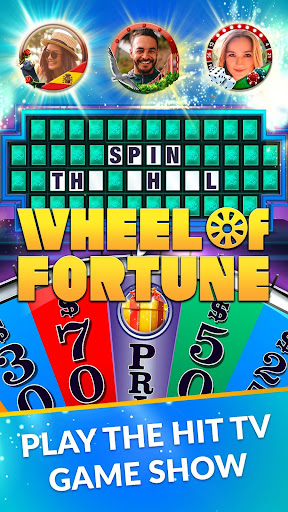 The Feature of Wheel of Fortune: TV Game: