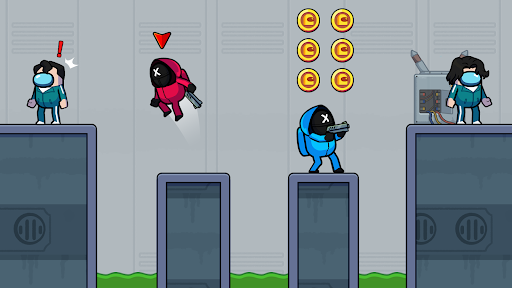 The Feature of We’re Impostors : Kill Together: