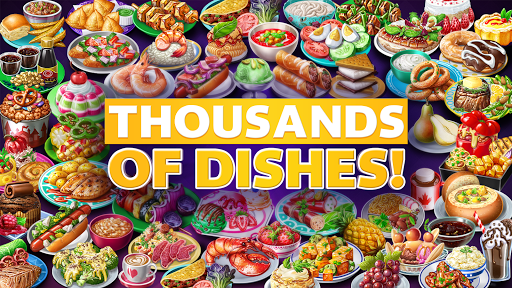 The Feature of Virtual Families: Cook Off: