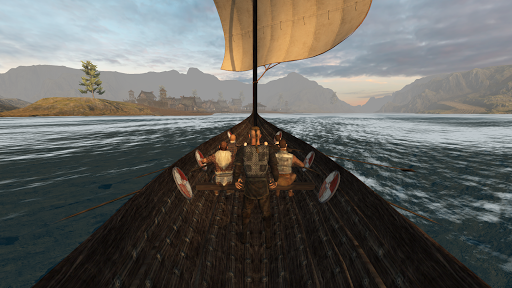 The Feature of Vikings: Valhalla Saga: