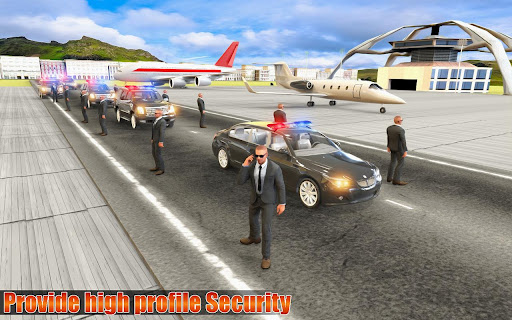 The Feature of Us President Security Chief: