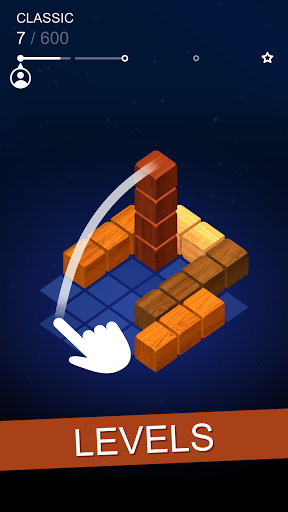 The Feature of Towers: Relaxing Puzzle: