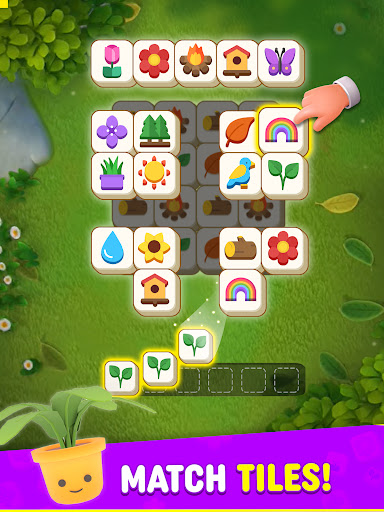 The Feature of Tile Garden:Match 3 Puzzle: