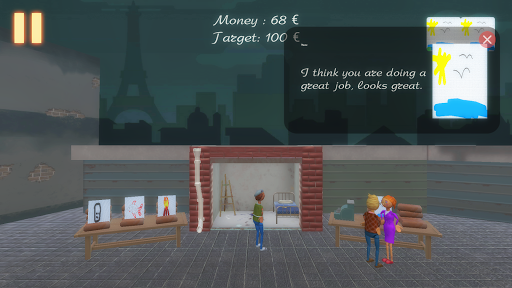 The Feature of The Artist: Paint Simulator: