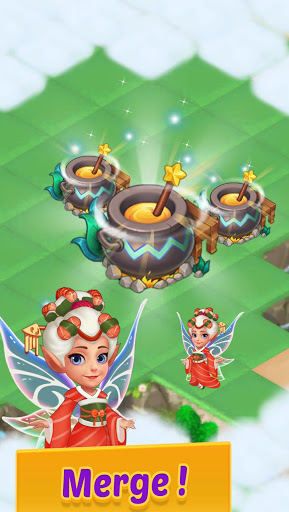 The Feature of Tastyland-merge&puzzle cooking: