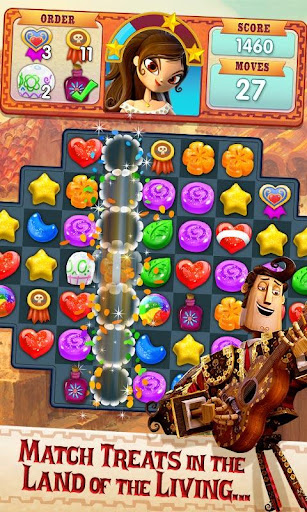 The Feature of Sugar Smash: Book of Life: