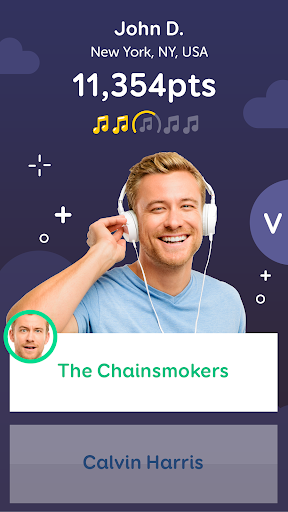 The Feature of SongPop 2 – Guess The Song Game: