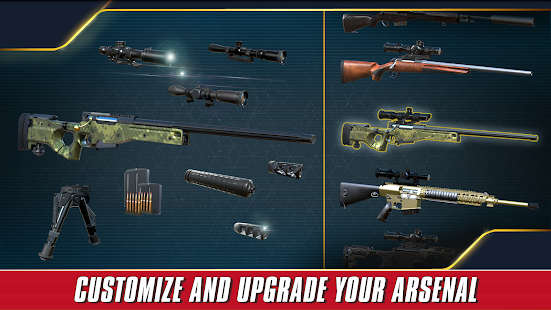 The Feature of Sniper League: The Island: