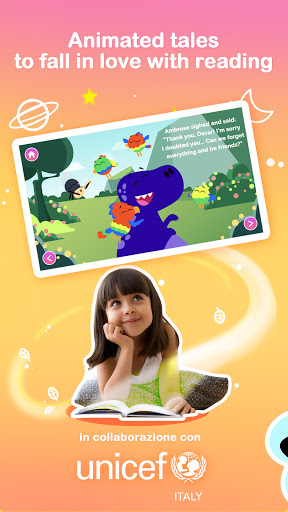 The Feature of Smart Tales – Reading and STEM: