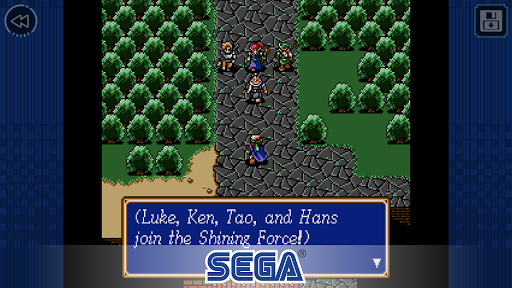 The Feature of Shining Force Classics: