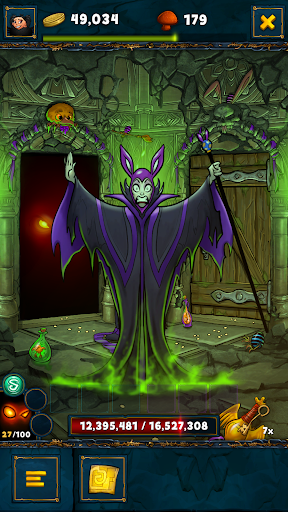 The Feature of Shakes & Fidget – The RPG: