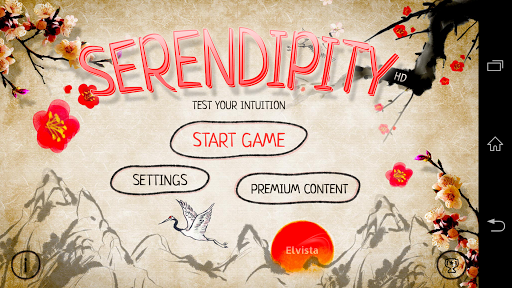 The Feature of Serendipity (Associations):