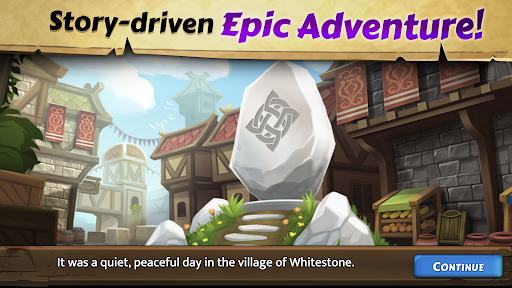 The Feature of RPG Dice: Heroes of Whitestone: