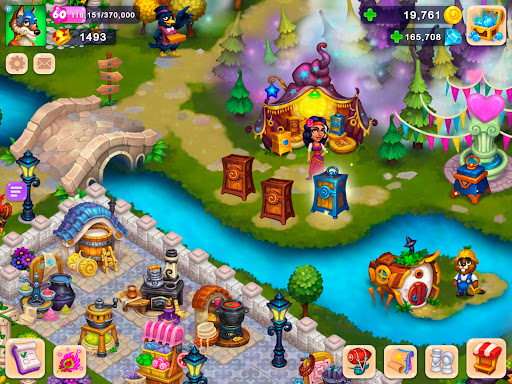 The Feature of Royal Farm: Game with Stories: