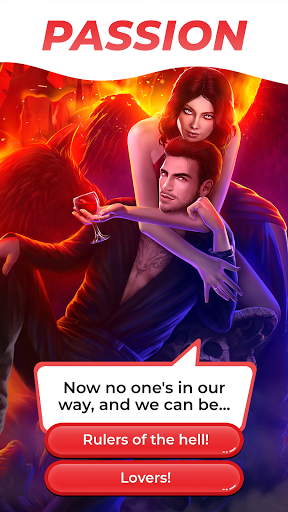 The Feature of Romance Club – Stories I Play: