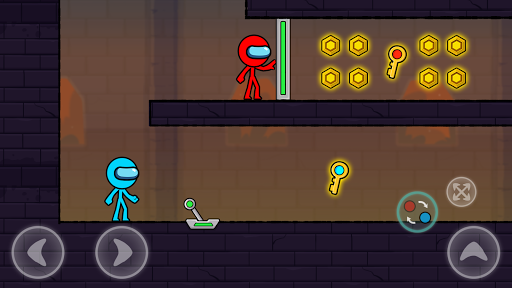 The Feature of Red and Blue Stickman : Season 2: