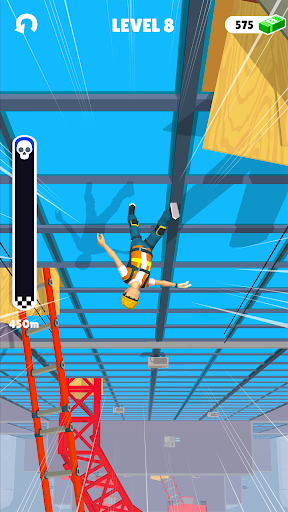 The Feature of Ragdoll Fall: Break the Bones!: