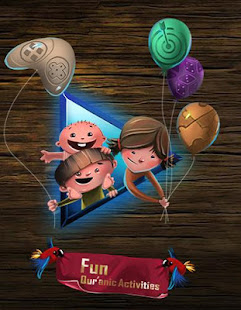 The Feature of Quran Stories for Kids ~Tales of Prophets & Games: