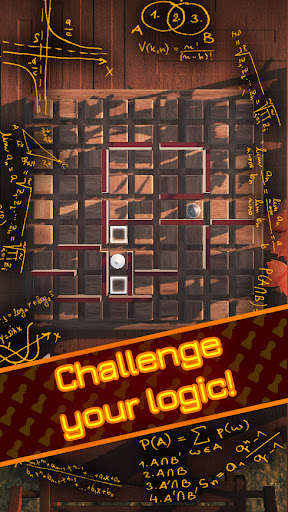 The Feature of Quoridor: PVP logic board game: