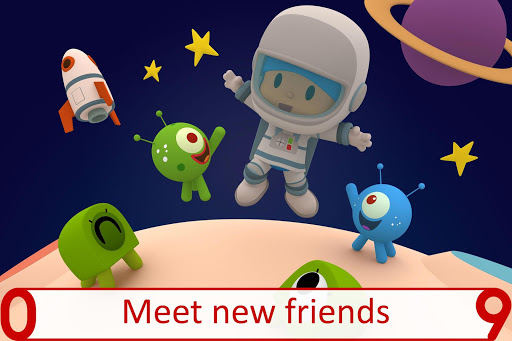 The Feature of Pocoyo 1, 2, 3 Space Adventure: Discover the Stars: