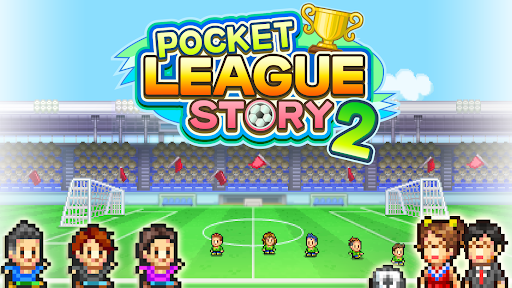 The Feature of Pocket League Story 2: