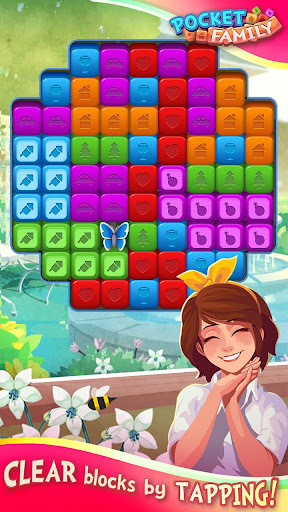 The Feature of Pocket Family Dreams: My Home: