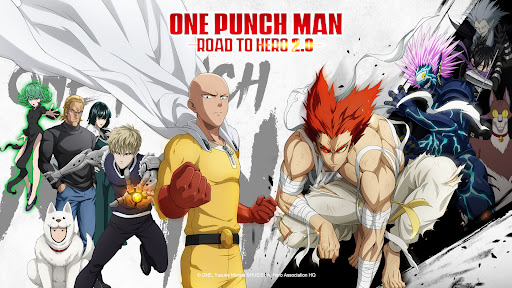 The Feature of One-Punch Man:Road to Hero 2.0: