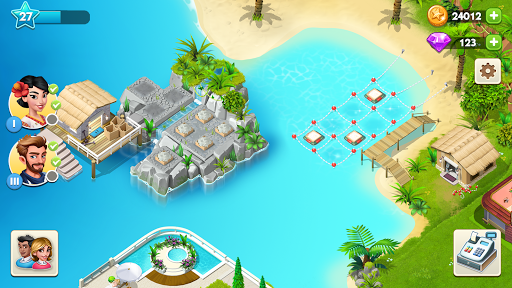 The Feature of My Spa Resort: Grow & Build: