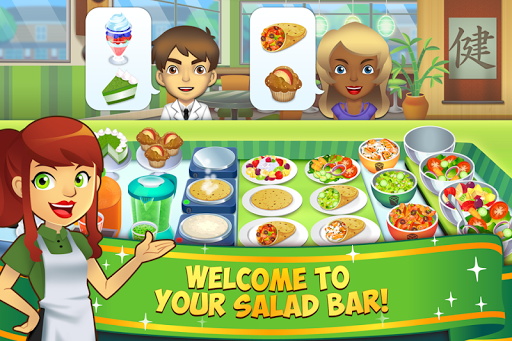 The Feature of My Salad Bar: Veggie Food Game: