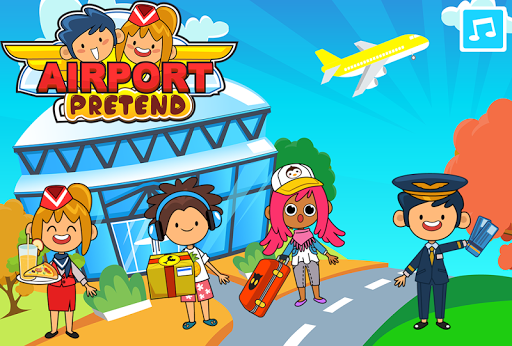 The Feature of My Pretend Airport Travel Town: