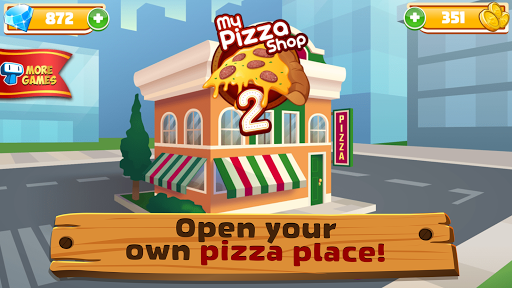 The Feature of My Pizza Shop 2: Food Games: