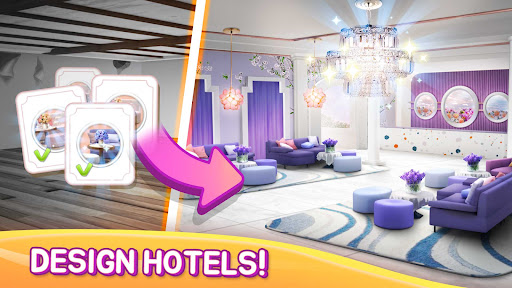 The Feature of My Hotel Planner : Emma & CEO: