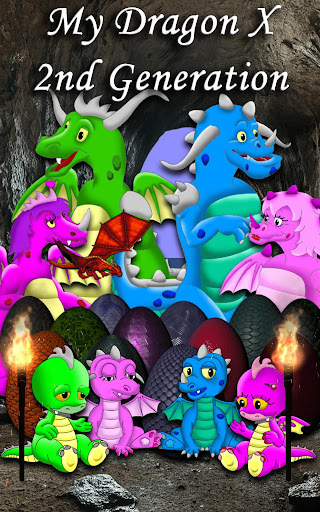 The Feature of My DragonX: 2nd Generation: