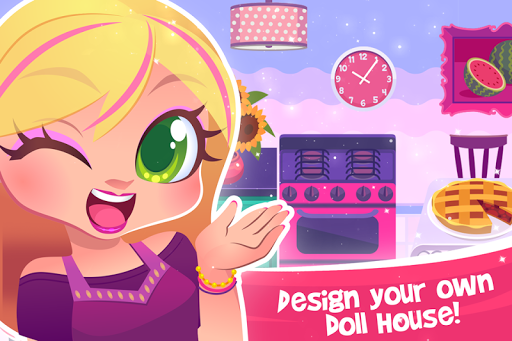 The Feature of My Doll House: Pocket Dream: