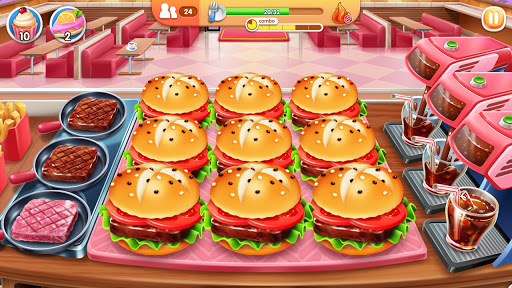 The Feature of My Cooking: Chef Fever Games: