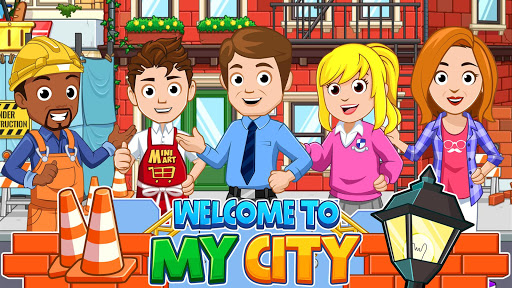 The Feature of My City: Apartment Dollhouse: