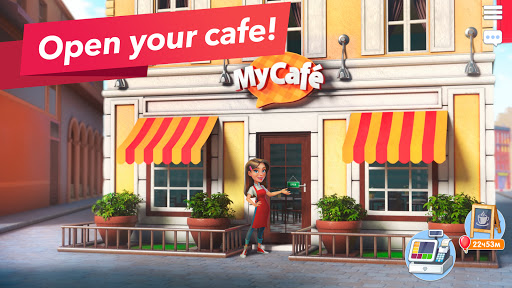 The Feature of My Cafe — Restaurant Game. Serve & Manage: