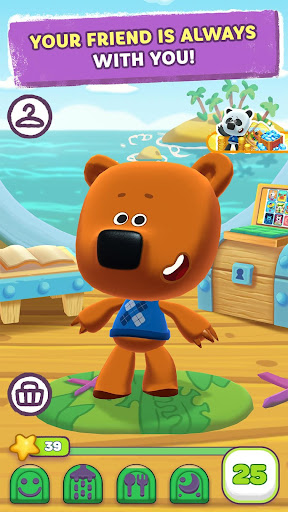 The Feature of My Best Friend Bucky: