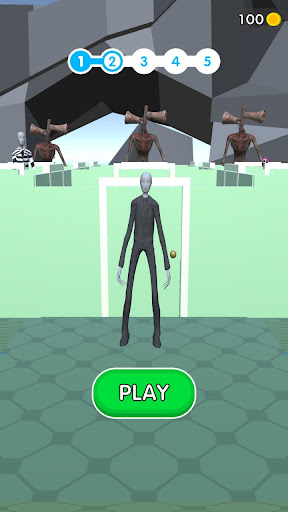 The Feature of Monsters: Room Maze: