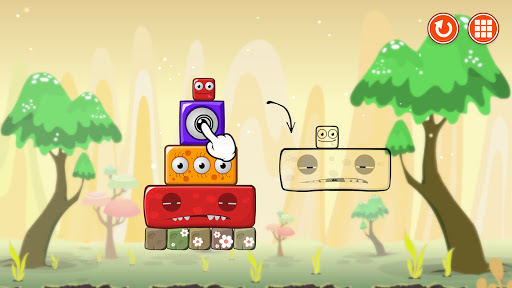 The Feature of Monsterland 2. Physics puzzle: