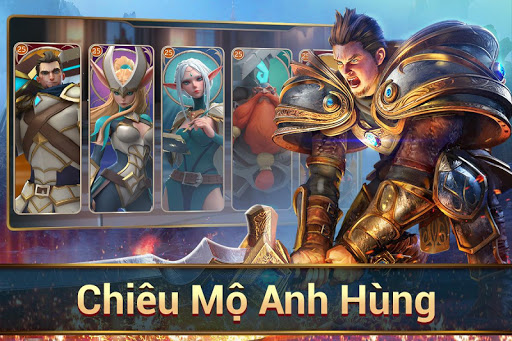 The Feature of Mobile Royale – Gamota: