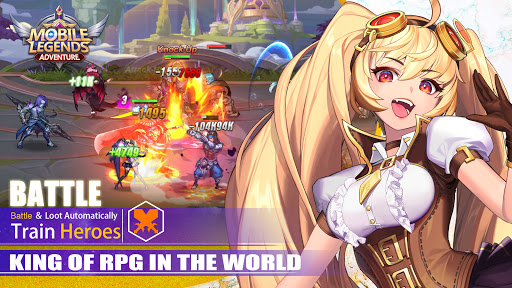 The Feature of Mobile Legends: Adventure: