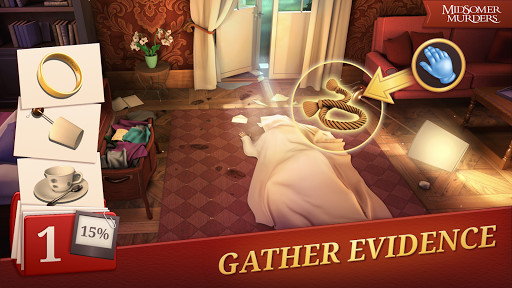 The Feature of Midsomer Murders: Mysteries: