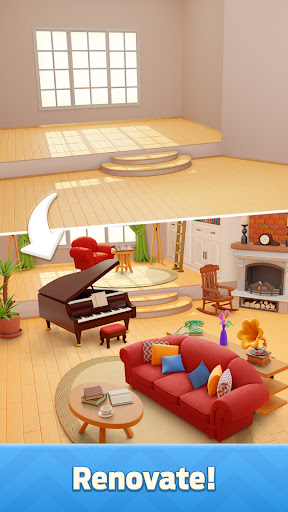 The Feature of Mergedom: Home Design: